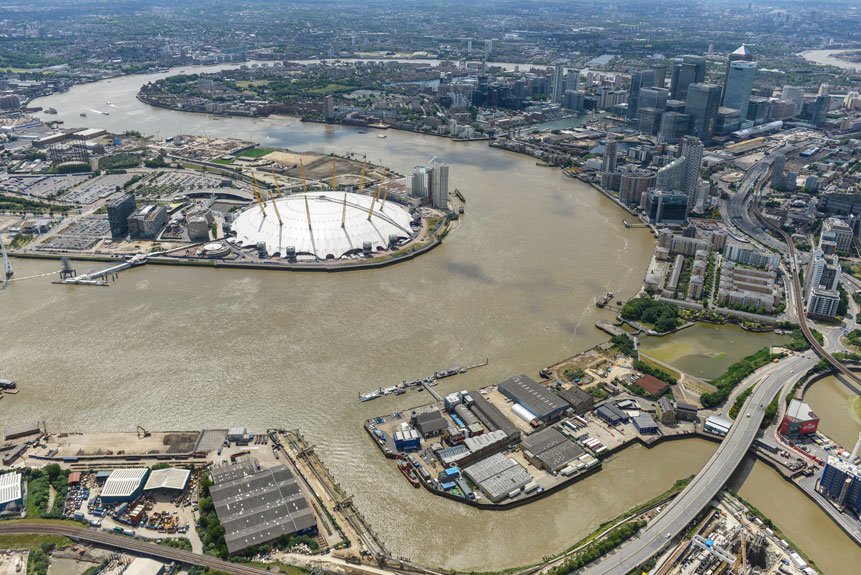 About Trinity Buoy Wharf Trust: In 1998 the then owners, London Docklands Development Corporation (LDDC), set up the Trinity Buoy Wharf Trust with a 125 year lease to hold the land and their vision in trust for the people of London, while the freehold was passed to the LB Tower Hamlets. The TBW Trust holds a 125-year lease from LB Tower Hamlets and Urban Space Management in turn has a 124-year lease from the Trust. The terms provide for 25% of the Wharf's income to be paid to the Trust to use for promoting arts activity in the area. To date the Trust has supported and funded a wide range of arts projects and organisations Trinity Buoy Wharf is a thriving centre for the arts and creative industries with a rare community of over 500 like-minded people enjoying the unique riverside location. Free from overdevelopment, the site's fascinating history can still be seen in the buildings, installations, and residents including the Royal Drawing School and The Big Draw. www.trinitybuoywharf.com 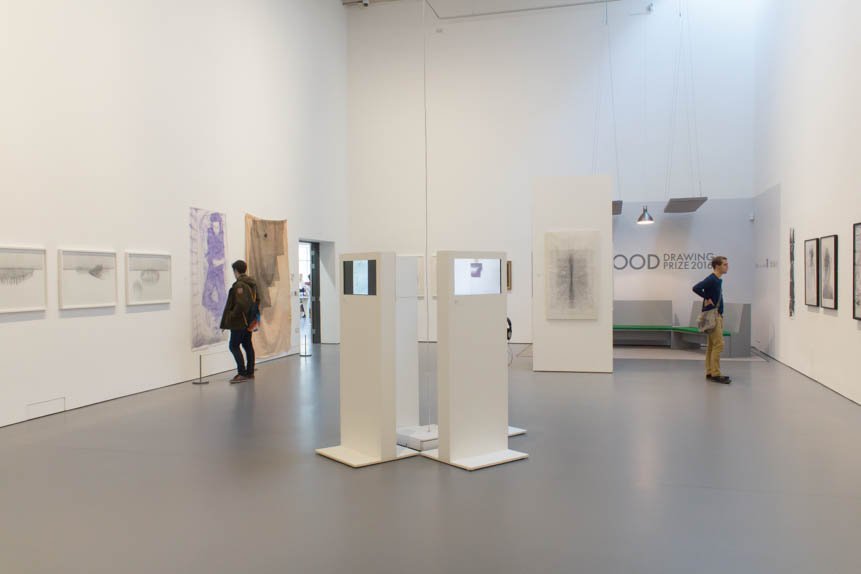 Professor Anita Taylor is an artist, curator, Director of the Trinity Buoy Wharf Drawing Prize project and Dean of Duncan of Jordanstone College of Art & Design at the University of Dundee. She was formerly Executive Dean of Bath School of Art & Design at Bath Spa University [2013-19]; Director & Chief Executive Officer of the National Art School in Sydney, Australia [2009-2013]; Dean of Wimbledon College of Art and Director of The Centre for Drawing, University of the Arts London [2006-2009]; Vice Principal of Wimbledon School of Art [2004-2006]; and Head of Painting, then Deputy Head of Art, Media and Design, at the University of Gloucestershire [1991-2003]. She is the founding Director of the Trinity Buoy Wharf Drawing Prize [1994-present], and of Drawing Projects UK [2009-present]. Drawing Projects UK is a centre for drawing and contemporary art in Trowbridge, the county town of Wiltshire. Situated in a landmark building adjacent to Trowbridge railway station, Drawing Projects UK houses a gallery, project space, studios and workspaces, meeting rooms and a café; and aims to promote, develop and build a community through drawing in local, regional, national and international contexts.  www.drawingprojects.uk

Parker Harris is one of the leading visual arts consultancies in the UK, creating and managing a range of contemporary visual arts projects, nationally and internationally. Clients include trusts and foundations, SMEs, multinationals, charities, arts organisations and individual artists. Parker Harris is the Project Manager for the Trinity Buoy Wharf Drawing Prize. www.parkerharris.co.uk