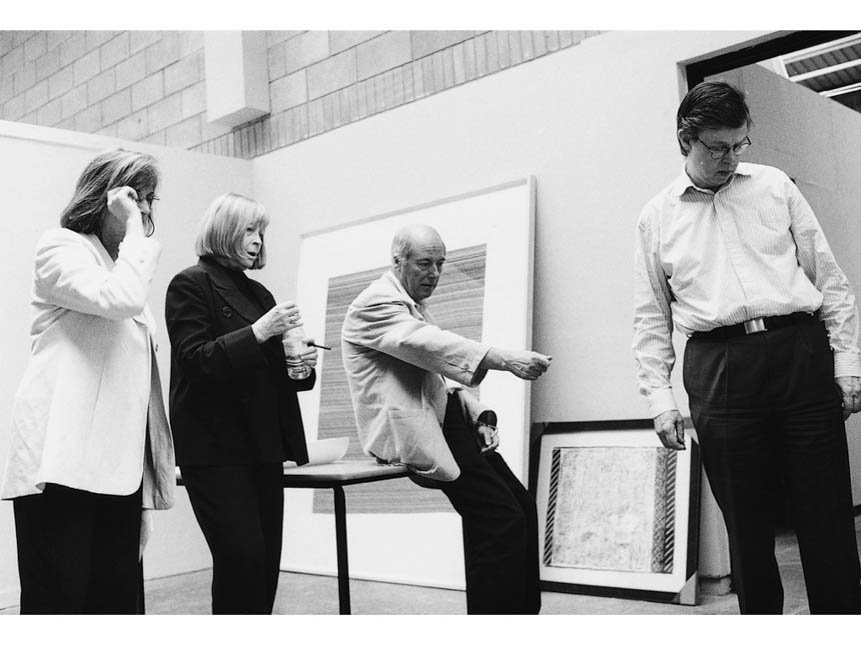 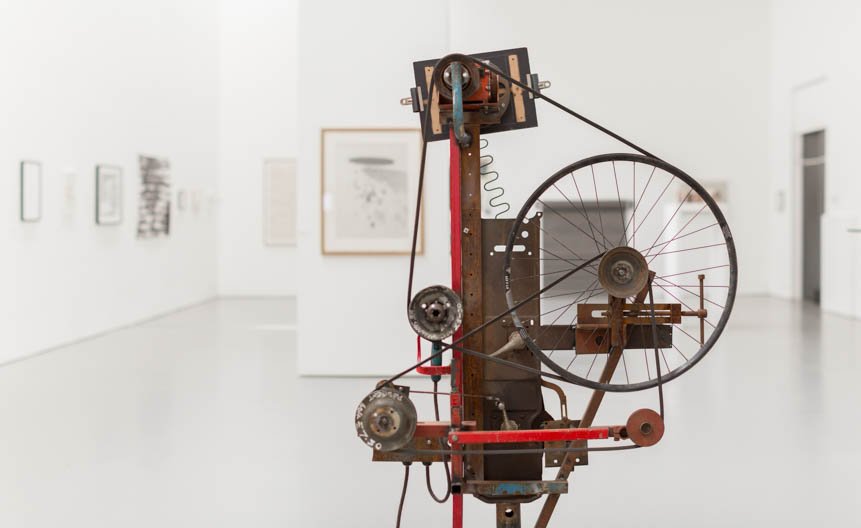 The awards will be announced at a ceremony and exhibition launch at Trinity Buoy Wharf, London in September each year. The exhibition then tours within the UK. The award winners and selectors from 1994 to the present day can be seen here.